You are here:
August 20, 2019Leave a commentBoxing NewsBy Charles Toland 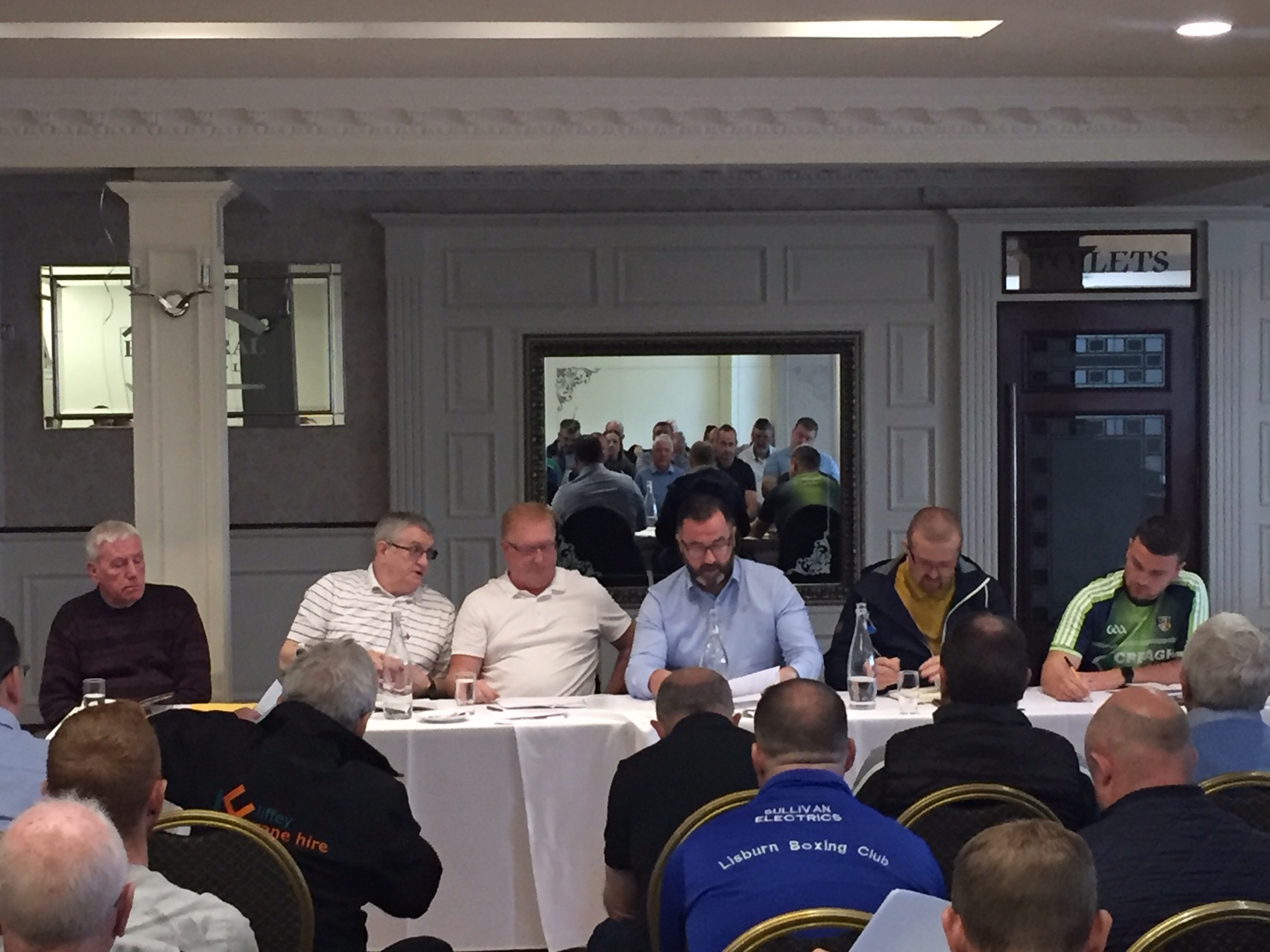 The UBC Officer Board was returned unopposed except for the election of Donegal native James McCarrion as Vice President at the Balmoral Hotel.