You are here:
Boxing News 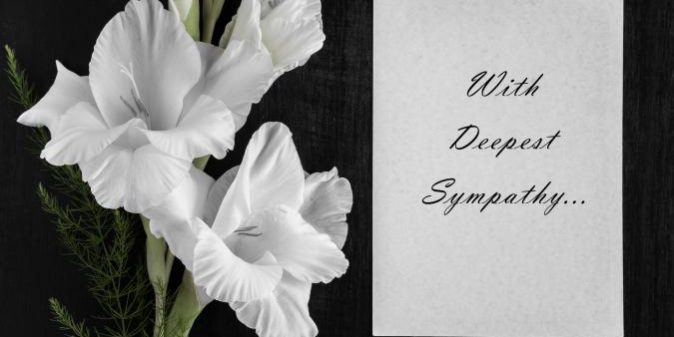 The IABA and Ulster Boxing Council extends their deepest condolences to the family and friends of Billy McKee who sadly passed away last night.

For many years Billy was a key member of County Antrim and Irish boxing, serving for many years on the County Board as both member and President as well as a Central Council member.

Billy was the founder and head coach of the Midland Boxing Club for many years and, as pictured, was the main coach of Carl Frampton.

Given his in-depth knowledge of boxing and proficient administrative skills, Billy was appointed as Team Manager to several Irish Teams at major International and European competitions. It was in 2001, however, that saw Billy’s greatest achievement when he was selected as Irish Team Manager at the 2001 World Championships which took place in Belfast, and one recognized as being the best ever.

Billy was recognized by the Queen in 2014 for his services to sport and will be survived by his wife Eileen, son’s William and Samuel and daughter’s Brenda, Violet and Kim.

Billy will be missed in the sport for his quick wit, kind nature and dedication to the sport.

May he rest in peace.